"Goblinoid" has come to mean three, particular, interrelated races in modern Dungeons & Dragons.  In the past, similar terms had been used to collectively describe these alongside ogres, orcs, gnolls, and kobolds as well.  It is in this wider context that I use the term when discussing the races of Monvesia. 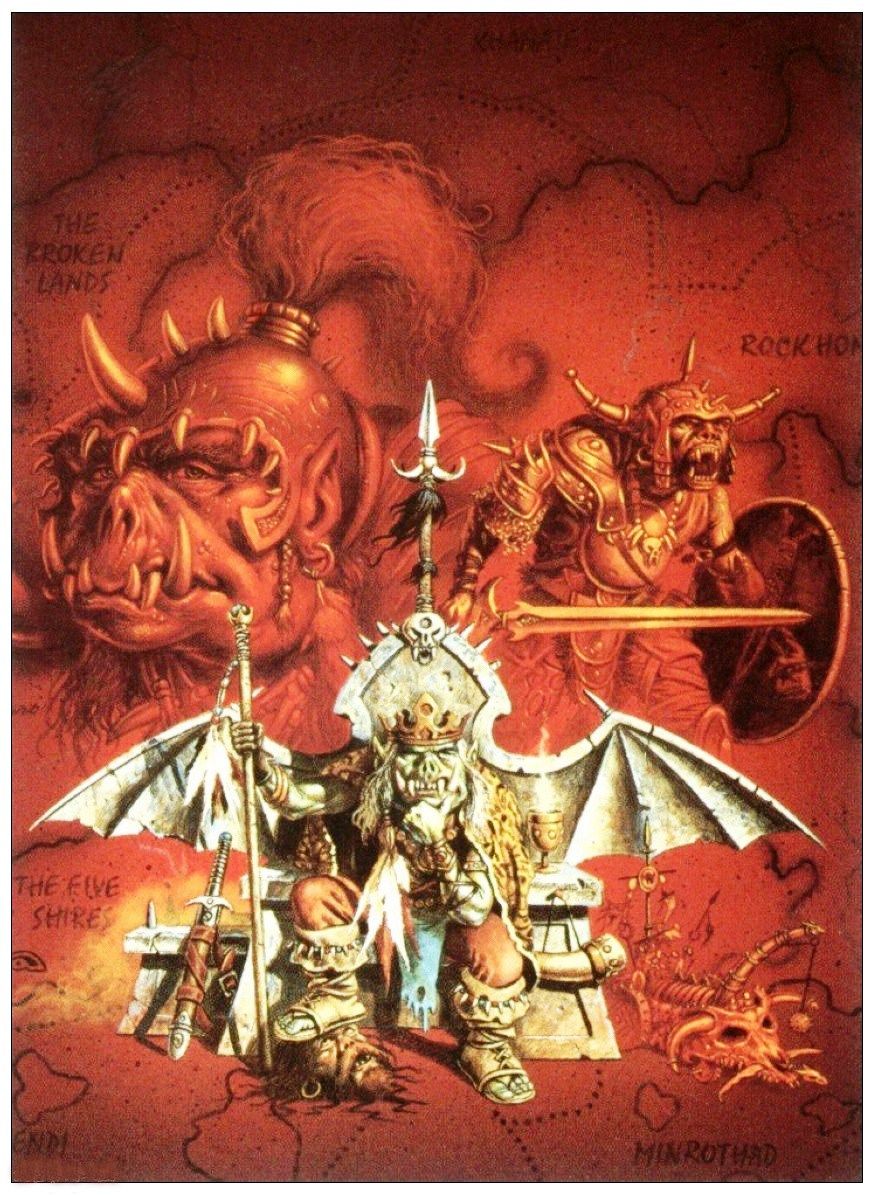 Goblinoids in Monvesia are the result of a temperamental disorder known as Taint.  Each tainted race has an untainted counterpart.  These races can be grouped into clades according to their racial origin.


Playable stats for many these races can be found in Volo's Guide to Monsters: bugbear, goblin, hobgoblin, orc, and yuan-ti.  To play a gnoll (Rakasta or Anepu), use the stats below.

Your gnoll character has the following racial traits:

As an ailment designed by the great old ones to use against humans and goliaths, many races are immune to its effects.  However, few hard-and-fast rules exists o determine which races will or will not be transformed.  The known immune races (and races not yet known to be susceptible) can be categorized as follows: