While not mechanically part of the game until 5th edition, even my original BD&D incarnation of Monvesia included something akin to Factions.  Six religious orders, one for each temperament, had influence over the local area of the Honderreich:

With the two new additions below, the modern factions of Monvesia still follow a temperamental distinction.  Unlike the original factions of the Honderreicher Minor Baronies, these new factions are not outwardly religious in nature.  Each as a unique perspective on history, and has unique goals toward shaping the future.


RETCON NOTE:  The Crusaders were one of the first Monvesian factions identified and detailed.  They are actually multiple factions--divided by denomination, temperament, and order.  Unlike the Guild of Fellows, the Crusaders rarely have common goals, so do not truly fill the role of faction.  They do have many of the trappings of a faction (such as beliefs, goals, renown and rank), but are something much different.  For instance, renown gained in one Crusader order applies only to that order, and not to any order that may otherwise share the same denomination or temperament.

Goliath medicine is a quasi-religious philosophy that grew out of that people's need for physical, mental, and spiritual healing outside of traditional religion.  As ogres were an integral part of goliath society, this was the first tradition to explore the nature of the Taint and its treatment.  Despite its long history, the best medicine workers and medicine elders had been able to accomplish was to halt or only partly reverse the process--leading to half-ogres.

Riplahona was a goliaths who was able to partially reverse the taint as a child.  As an adult, she studied briefly with a human physician, though left that tuetelage when her questions about the Taint could not be answered.  Drawing from human and goliath traditions, Riplahona came to found a new school of healers--one that was focused on matters of society and the psyche.  Called purifiers, they specialize in manipulating the humours and cleansing the Taint.  In time, the Purifiers of Riplahona came to include not only healers, but defenders, and scouts, and other agents dedicated to eliminating the taint wherever it could be found:  in persons, in communities, in places, and even in artifacts.

Curing the Taint remains a difficult task, and known methods are not always successful.  Sometimes elimination is the only solution.

To seek out and heal Tainted communities, individuals, locations, and objects; to eliminate anything that proves to be incurable; to expand extant knowledge more about the Taint and its source in an effort to eradicate it.

It is a goliath custom to adopt the name of a founder of any group as the title of that group's leader.  Therefore, any chief among the Purifiers bears the name of Riplahona in addition to their own--males adopting the masculine form, Riplahor.  At any given time there can be as many as four Riplahonas. 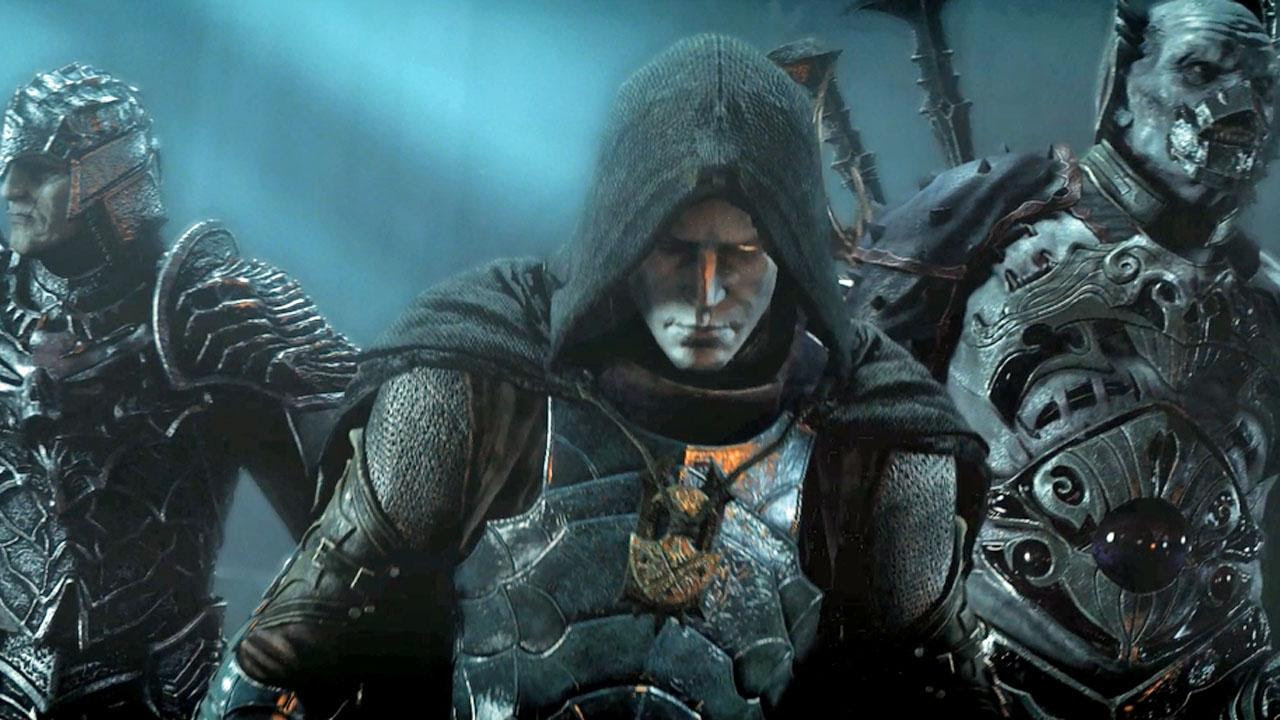 Disciples of the Fifth Sphere

There are six known Spheres composing Monvesian existance. They are envisioned as overlapping orbs that all make contact with each other at a single point: the prime material plane. Within that plane, however, the Spheres are sometimes understood to be layers of the elemental forces:

Canonically, they are numbered from the innermost element of the physical world to the outermost: Fire, Earth, Water, Air, Shadow, and Light. According to this enumeration, the Necrosphere, embodying the Nihilist temperament, is the Fifth Sphere. The Disciples of the Fifth Sphere take their name from this archaic nomenclature.


This is the canonical view of the elements in the natural world. As the worlds beyond must reflect the world seen, this layering of elements paves the way for the procession of the spheres.  This ordering, however, is out of line with the seasons, which are a differant reflection of the Spheres.

The Disiples once served as a counterbalance to the Order of Saint Jostin; therefore, called the “Black Order” and its members “Black Hats” (and sometimes, more rudely, as “Black Cats”). The order was founded by the warlock Hippolyta, a rival of Ignatius while under the mentorship of Gygar. This order was initially destroyed by Jostin and Ignatius, and a revival of it (led by the same Hippolyta, having become a lich) was destroyed a century later. It's newest incarnation is not as antagonistic as its predecessors--though it does find itself at odds with other faction due to its destructive tendencies.

Thought of by some as a religious order akin to the Independent Orders of the North, the Disciples actually began as an association of rogues and mages. Clerics and crusaders were a late addition to the organization, and the group as a whole is not led by any kind of formal priesthood.  While the cult of Hippolyta (which grew in the wake of her second death) is often associated with the Disciples, the two groups are distinctly different.  Nihilists of any order are welcome among the Disciples.

To destroy all that is old, traditional, and historic; to prevent the efforts of any who seek to preserve these things; to ultimately destroy the world and everything that exists within it (including the Disciples).