For me, one of the more fascinating additions to 5th edition D&D is tool proficiency in gaming sets. It is clearly the evolution o the 3.x-era d20 Gamble skill.  It shows that knowing how a particular "game" (as specific as chess, or as generic as cards or dice) works an help in social integration--beyond mere gambling, but certainly including that option.  You can use a Wisdom check to gamble (or learn a new variation), a Charisma check to win favor (or throw a game), and Intelligence check to comment on an opponent's strategy.  It is a role-playing opportunity, and I appreciate that it was included.  Games within games.

Games are played throughout the world.  The same game can be played by different age groups for different reasons--such as to learn problem-solving skills, to develop social skills, or even to win money.  The games that originate in a particular culture help to define what it values.  Here are some of the gaming sets available in Monvesia, and the cultures that produced them.  Each set an be used to play multiples games, and proficiency in the set applies to most of these (unless the story requires otherwise).


While each of the gaming sets below comes from a particular culture, these have all achieved wide-spread use throughout Monvesia.  These replace the gaming sets from the Player's Handbook.  Those which are direct replacements are noted.

From the dwarves comes a chess-like game called chadrak (shadraque in parts of Cuorria), which is played on a grid with two-sided tiles.  The grid is always square, but can very in size from as small 7 x 7 to as large as 14 x 14 (8 x 8 and 12 x 12 are the most common); typically, these grids are woven mats.  The tiles can be circular or square, each carved from stone.  Each tile bears an identical symbol on each side, painted in opposing colors:  red and white, red and black, or even black and white.  Whatever the pair of colors, it is consistent throughout the set--and is even reflected in the woven grid.


The goal of the game is the "capture" your opponent's pieces by jumping over them--flipping the piece to your own color.  Depending on which version of the game is being played, there are a few different win conditions: 1) when a particular piece is captures, 2) if all of an opponent's pieces are captures, or 3) by having the most number of pieces on the board after a proscribed number of turns. 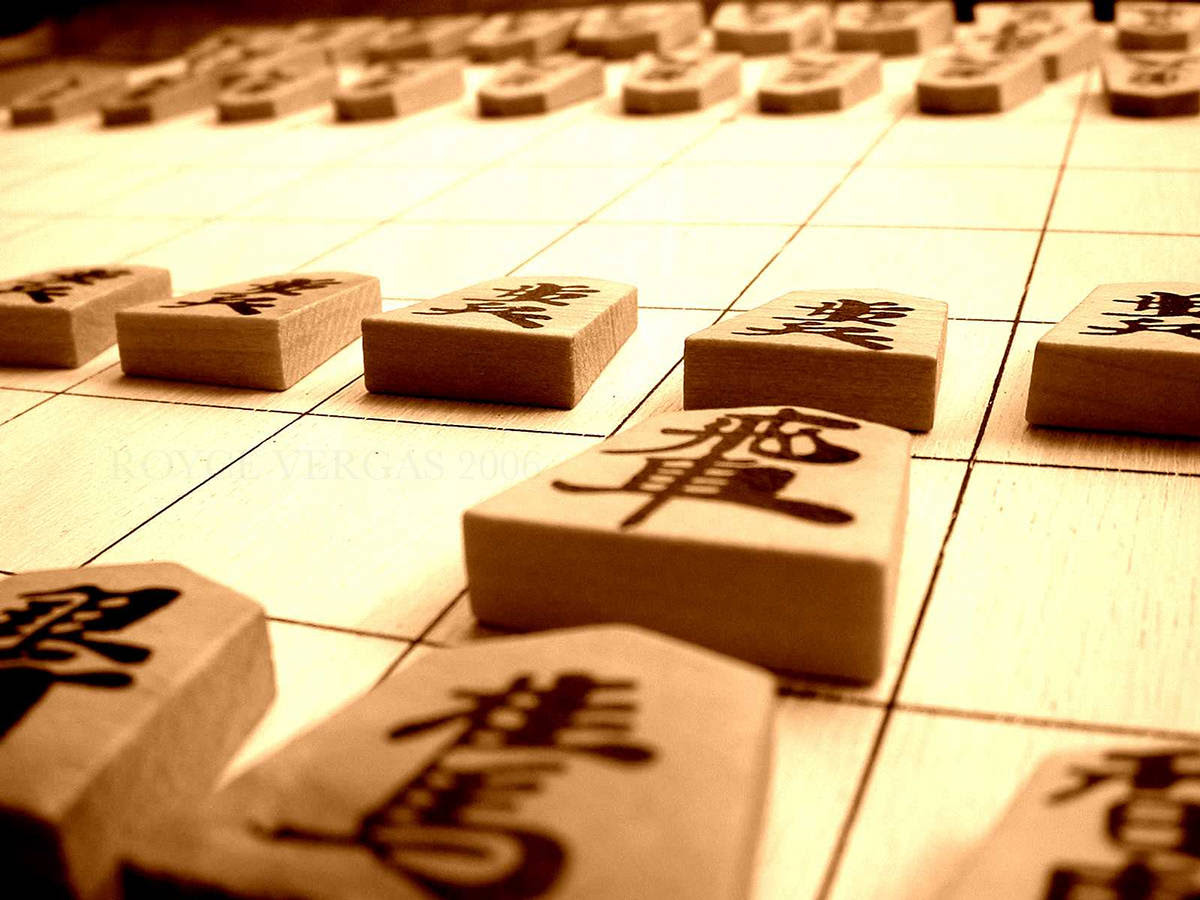 Each city-state has its own version of chadrak.  While the basic rules to not generally change, the tiles and how they are permitted to move show great variation.  Some versions use only three types of tiles, while other can use as many as eight.  Tiles include: Sancte (Zank in Honderreicher) is a card game that originated in Cuorria after the foundation of the Universal Orders.  Sancte decks began as a series of small icons of each of the archsaints; privately commissioned by the nobility, they were originally used to help teach the names and identities of the archsaints--later, these decks became a status symbol.  Over time, 54 number cards were added to these "trump cards."

Today, a sancte deck consists of 6 suits, each with 9 cards (numbered 1 - 9) and four trumps (the archsaints of a Sphere).  In most games played with these decks, each suit trumps one suit and is trumped by another; within each suit, the archaint cards trump each other in a similar, circular fashion.  While there is often regional variation to the suits, they are commonly: 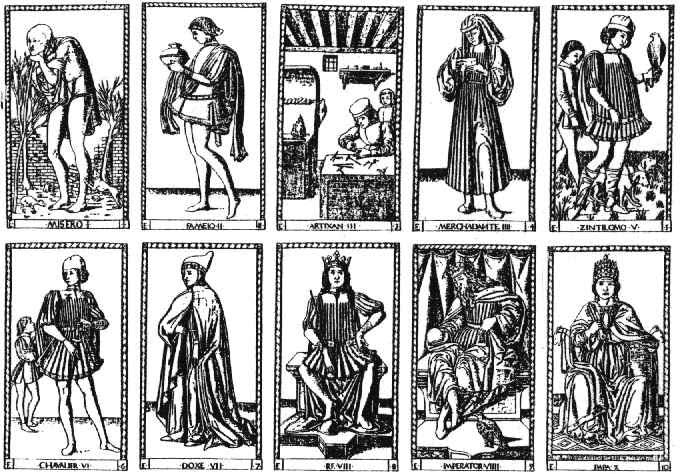 In Montaigne and the Granitsa regions, sancte cards are also used for folk divination.  The appearance of a Saint card in a reading indicates that saint's presence and/or interest in the querant's life.  Numeral cards are read as degrees of each temperament's presence.

Originally played among the elves, vetes is a pebble-based sowing-game.  It is placed on a "board" of cups, arranged in two (or more) rows.  At the start of the game, each of the cups in the outer rows hads 2 - 4 pebbles (often polished peach pits, or the pits of similar fruit).  On each player's turn, they gather the pebbles from one cup, and "sow" them, dropping one into each successive cup according to a proscribed pattern. 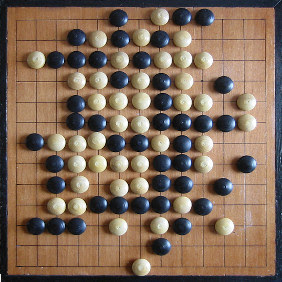 Xaqil (catskill in the Hondereich, chaquil in Cuorria) is played on a grid-like board with flat pebbles.  Each player (some sets can support up to 5) has a collection of pebbles in a unique color.  Pebbles are played in turn by placing them on the vertices of the grid.  Depending on the version of the game being played, the goal is different; a common goal is to get 4 (or more) pebbles in a row along a line.

In the goliath language, zadok means "table."  It is a board race game played with checkers (or pawns) and dice.  The goal is to be the first to reach the end of the track--but different boards present different obstacles--and a player can send another player's pieces back under particular circumstances.  Of all the games played in Monvesia, zadok is the most based on chance instead of skill.