History of Nefret: Fall of the Sphinx Empire & the Coming of the Netjer

While Nyala, Jaeth, and Kiji gathered followers in Oasis, Aloysa and Crenn took that time to compile the notes they had gathered to date in hopes of forming a cohesive history of the Sphinx Empire.  Here are the facts that they were able to compile.  The "facts" below represent what the current evidence suggests to be true.  As the player delve further into the mysteries of the Aten and its past, these facts will evolve. ... Y'know, like the way real history books work ;-p Before the rise of the elves in Nefret, the land was ruled by two, competing nations:  The Sphinx Empire in the desert and plains, and the Great Kingdom of the Naga in the swamps and mountains.  The "lesser," humanoid races were the servants of these greater beings.  Though the nations were never explicitly at war one with another, the peace between them was rough at times.  After the sphinx queen Ankharet had achieved a semblance of immortality, she took the golden naga Kozuragen as her consort.  Peace between the sphinxes and he nagas seemed almost certain--a peace that would come to be symbolized by half-breed princess Meraph.

This changed when Ankharet slew her husband in secret, blaming the nagas.  Meraph would later lead rebellions in the Naga Empire in order to "free" the humans and the dwarves in order to win them as allies of the sphinxes.  Her crusades would have continued to the utter destruction of the nagas has her own husband, the androsphinx Kozuragen, not been granted a vision from the netjeru about Ankharet's secret dealings with the Aten.  The war against the nagas was revealed to be a ruse to hide Ankharet's work with an extra-dimensional being called the Aten.

Working through Kozuragen, the netjeru were able to cross into the mortal world in order to build the weapon that would destroy Hakotep.  With the help of Meraph, they were even able to entrap Ankharet.  Unable to kill the sphinx queen, however, they were forced to bound her with great magic and bury her in a tomb. In another vision, Kozukaren learned of mortal heroes who would be able to slay her and end her evil forever. With the Sphinx and Naga Empires in ashes, these once great races scattered to roam the world in bitter freedom.

After the war, the netjeru elevated an elf to the position of Pharaoh--stating history as it is known.

Hakotep & Ra of the Horizon

The Aten is a being that is older than the netjeru and the world itself--originating from the far realms beyond the known planes.  In his own form, the Aten cannot exist in the mortal world, for the nature of his body is not compatible with the world of Nefret.


The Aten is what would be termed a Great Old One in certain traditions of the horror genre.  In his purest form, "he" takes the form of a giant sphere seemingly wreathed in flame.  Extending from the lower half of this ball are hundreds of tendrils each with a hand-like termination capable of grasping objects.  A larger, central tendril terminates in a cobra-like head.  In art, this central tendril is often depicted as facing "forward" (toward the viewer), reared up.  The being called Hakotep was an attempt at possessing a worldly form capable of acting as one of the Netjeru.

Using a combination of ancient artifacts and artifice of her own creation, Ankharet was capable of temporarily transferring the Aten's vital essence and consciousness into a mortal form--a being called Hakotep.  Though constantly referenced as male, little else is known about Hakotep--his race and background remain a mystery.  One scholar, whose notes were gathered in the libraries of Tem-Akh, suggests that the name Hakotep is merely a male identity taken on by Anakharet after she herself came to embody the Aten.

Secure in the mortal world, Hakotep turned his eyes to Duat, the world of the netjeru.  Using the power of the Aten, Hakotep was able to pass between the worlds.  By engaging in a ritualized murder as Hakotep, the Aten was able to transfer the mantle of Ra from Atum to himself--instead of Atum's rightful heir (his grandson Horakty).  Now, Hakotep was Ra of the Horizon--which allowed him to be worshiped throughout the Sphinx Empire.

It was the murder of Atum that brought the wrath of the netjeru against the Aten.  Horakty, in pursuit of his birthright, brought an army of netjeru into the mortal realm.  Ultimately, Horakty would reclaim the mantle of Ra--and this is the Ra that is worshiped by Netjerists (such as Kiji) today. 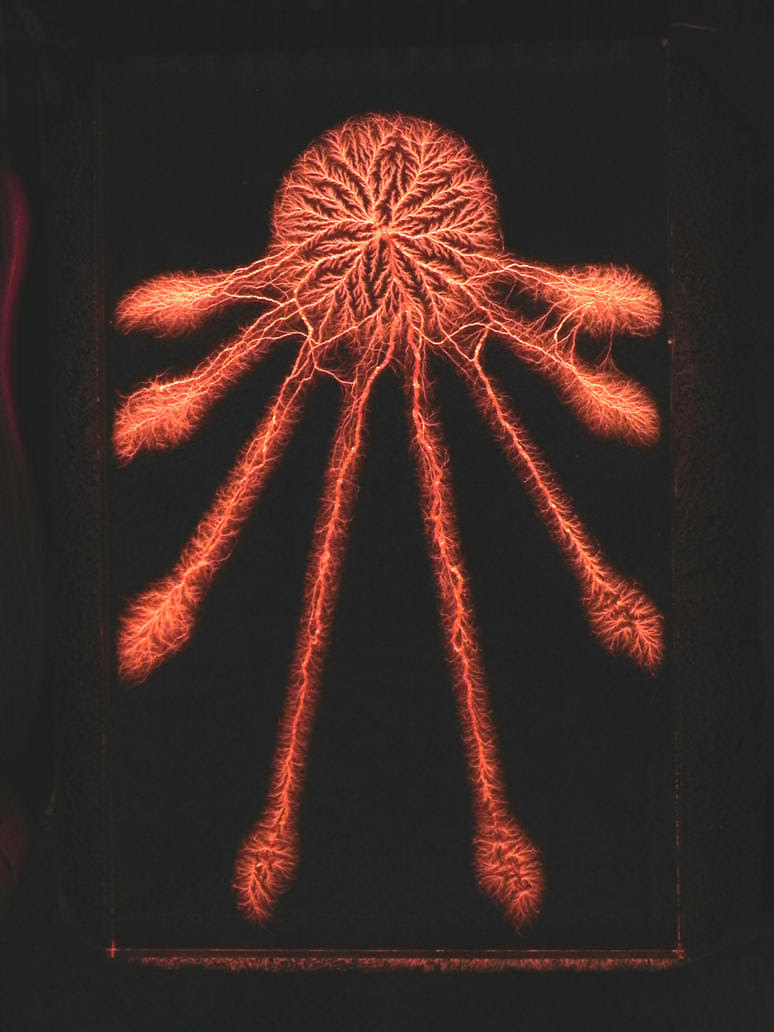 Looking back on their notes, Aloysa and Crenn realize that there are indications of another local incarnation of the Aten:  the human "god" Adonai, who later came to be known as Adonis--one of the few human gods ever recognized.  In an effort to keep the Aten's continued presence secret from the Netjeru, humans were instructed to worship Adonis only through a mystery cult.  To further protect himself, he encouraged humans to seek out and explore other mystery cults as well, leading to the current state of human religion.  As Adonis, the Aten preserved enough followers to maintain its godly rank--even if only barely.  It is through this human tradition that the Aten returned to Nefret, via the tribe of the Medjay.  It is likely that the human fore-mother of the current dynasty was a Medjay, as they are the humans with the closest contact with the Pharaoh.

It is after the rise of the elven Pharaohs that we first see mention of the catfolk in Nefret.  Conversations with Crenn indicate that different races of catfolk live throughout the world--far beyond the leonine and caracal-like tribes of Nefret.  Crenn has personally encountered lynx-folk, wildcat-folk, and tiger-folk on his journeys--but had heard references to many others.

The cat-like netjeru who would be worshiped by the catfolk emerge during the conflict with the sphinxes as the "daughters of Ra[-Horakty]."  One story tells of Ra sending the leonine Sekhmet against an army of humans who were defending a sphinx stronghold--and of her drinking their blood, becoming intoxicated.  Only by tricking her into drinking thick beer dyed red was she subdued.  Her "sister," the caracal-like Bast, helped her with the slaughter of the humans, as well as served her the beer to calm her.  Their sons--Nefertum, Maahes, and Shezmu--would later become champions of the catfolk people.
Posted by ENC at 5:55 PM