A variation on the Mummy's Mask adventure path incorporating other published and homebrew adventures.

Being any character once included above.

Those who do not have an impact on the storym, but have connections to player characters or important NPCs.

The Story So Far 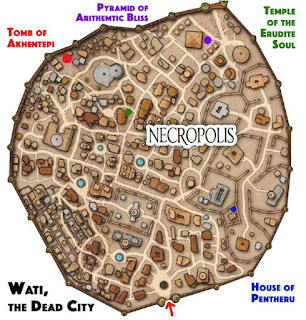