Upon Nephethus's suggestion, you have left Tem-Akh--and made your way into the Parched Dunes in order to search for the Tomb of Chisisek.  You find yourself in the region of the desert marked by major landmarks referenced in the mural at the Vault of Hidden Wisdom,  As minor landmarks from an automatic writing by Ribiah appear on the horizon, you realize that you are on track.  There is still a lot of sands and rocky crags and badlands between you and your goal. 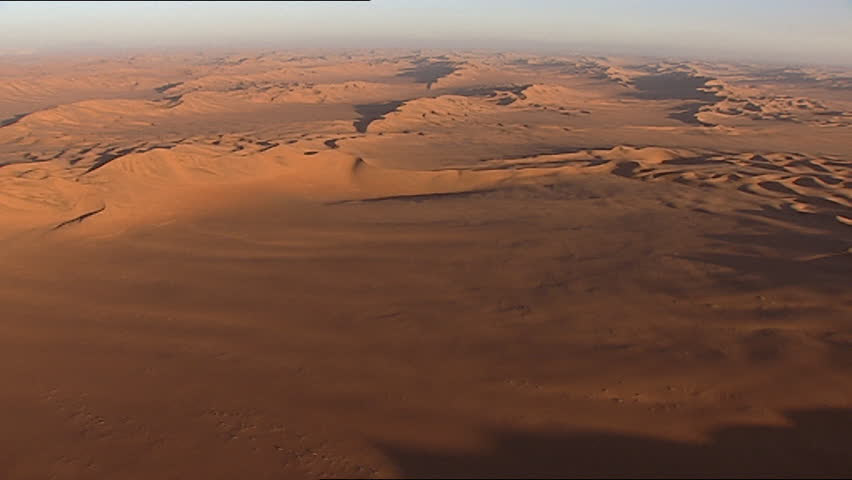 The parched dunes are a region of the great desert beyond Tem-Akh--a mix of flowing sand, badlands, craggy rock, and hills.  Here, there are many natural dangers.

The Tomb of Chisisek is hidden somewhere in the Parched Dunes.  Here lays the architect responsible for building the early temples of Ra of the Horizon (who would later be revived as the Aten).  If those early temples can be found, perhaps so can the weapon one used to defeat this former Ra.

Tetisurah has been imprisoned by the Order of the Medjay in the Morturary Temple of Chisisek.  Normally, she wanders this whole region of the Parched Dunes in order to protect the tomb; but she was over-powered by a trio of lamias.  Tetisurah has asked the party to assure that Chisisek's body remains in his sarcophagus.  Not an ally of the Sphinx Empire of old, she will do everything she can to help prevent the rise of Ra of the Horizon again.

Jamirah, Bekutenre, and Inihete are the first non-humans members of the Order of the Medjay that the party has ever encoutered--and they are all three lamias.  Bekutenre and Inihete are servant-class, leonine lamias; while Jamirah, the local leader of the Medjay, is a serpentine matriarch.  Their existance is an abomination even to the Sphinx Empire of old, which was at war with an ancient Naga Kingdom.

The party defeats a group of wild dogfolk slavers, and frees their human slaves.  Later, they skirt a physical confrontation with a behir.  Afterward, the party made camp at the base of a large crag, atop which a Roc was nesting.

Cecil, a river elf, has unconscious during their entire journey due to an inability to quickly acclimate to the climate.

The following day, Cecil is finally awake.  The party encounters a team of Medjay lost in the desert with fire drake companion.  The party learns that the Medjay are already at the tomb of Chisiskek.  While this small group of Medjay is defeated, one fire drake--Frances--is hired on as an "Actor" in Nyala's travelling show.  Afterward, the party passes by a salt lake surrounded by crumbling stone pillars--victims of basilisks that live nearby; doing thier best to avoid conflist, the party moves on.  In the evening, they come upon the main Medjay camp.  While Pleebit attacks from afar with ice storms and plagues of frogs, the fron-tline fighters rush in.  Two Medjay flee, the remainder are slain.

In the night, Cecil sneaks away to investigate what he believes to be the nest of the Hungry Cloud (a thunderbird).

Session 10.3 - The Mortuary Temple of Chisisek

It is day three since arriving in the Parched Dunes.  Once in teh valley beyond the Medjay camp, the Tomb of Chisisek can be seen--perched atop the valley wall, accessible only via a bridge from the a Martuary temple carved ino that same valley wall.  The lamia sisters Bekutenre and Inihete control the mortuary temple--currently assisted by a Medjay "jester" (one of the runaways from the night before).  While not an easy fight, the Lamia are defeated.  The remainder of the temple is effectively empty--already stripped of any wealth it may have once held.  All that remain are tombs of ancient dead workers who built this complex, and a wounded sphinx in stasis.  Reluctantly, the party revives and heals the sphinx, Tetisurah.  She proves to be an ally, and has much information to share.

Iban, Nyala, and Rabiah remain at camp to guard against any Medjay that might return.  Cecil returns late in the morning, though his disappearance is not questioned.

Session 10.4 - The Pyramid of Chisisek

The approach to the tomb itself is blocked by the lamia matriarch Jamirah.  She proves early on to the a formidable foe--so Jaeth howls for Pawet, calling the rest of the party into the valley to help.  Attacking the matriarch from both head-on and below proves to be an effective tactic.  Many of the tomb's treasures can be found in Jamirah's campsite.  The tomb itself as been stripped.  Chisisek's burial chamber appears to be untouched; when statue of Ptah in the corner of the room awakens to protect the body, Cecil flees from tomb, muttering something about the Hungry Cloud.  The golem is defeated, and the party camps in the burial chamber for the night.

On the fourth day since arriving in the Parched Dunes, the party continues their exploration of Chisisek's tomb.  Aloysa is certain that there must be a secret door in the burial chamber as the tomb itself seems incomplete; indeed she is correct, and another wing of the tomb is found.  Beyond the secret door, heiroogluyphs on the the wall change in both style and depiction--for here, Chisisek is shown as a dwarf--who was rescueg from naja enslavement by the sphinxes.  The continued tomb is indicative of his dwarven ancestry.  After bypassing bats and combating minotaurs, the party loops around to a lower, natural exit back into the valley.

Upon returning to camp, the party finds a note:

The time has come for me to seek out my true destiny as a servant of the Hungry Cloud, like Djoseti before me.  Like him, I was spared the destruction of my people, and now I must repay that debt.