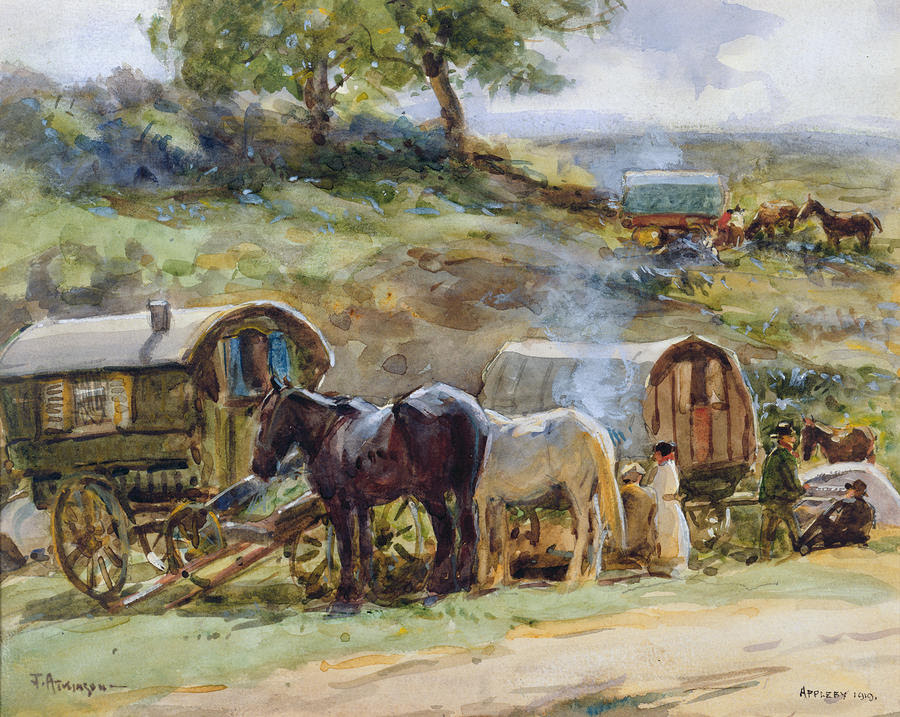 Gnomes are dwarf-kin, and were once counted as members of that race long before the coming of humans to Prace.  Because they share many cultural elements, human migrants assumed early on that gnomes and dwarves were he same race.


Gnome society has evolved into a nomadic, surface culture--but remains based on the dwarf model. (See "Dwarves of Monvesia") A band of gnomes is headed by an elder. The elder of the primary band of a clan is likewise that clan’s patriarch or matriarch. Any number of bands may wander a predefined geographic region—usually a human nation—called a range. A range may contain multiple bands from the same clan. Though several times larger, a range has about the same population of a dwarven city-state.

When necessary for diplomatic reasons, all the elders of a range will elect a king from their number. This king does not have to be an elder. The king will hold this position for the duration of his life, but a new king will not be elected after his death until one is needed. Such elections are typically only done when gnomes must engage in politics with other races.

Gnomes continue the paragon tradition of their subterranean brethren. They venerate the same Paragons, but craft effigies of them as gnomes, not dwarves--and honor them in a different hierarchy. For gnomes, the paragons represent professions.  While gnomish clerics are still called keepers, they do not maintain a Guild as the dwarves do.

Gnomes have embraced the romantic notions of other surface-dwellers, marrying as much for love as for convenience--though a sense of duty to one's band is always a factor in this choice. Like dwarves, gnomes do not stigmatize same-sex relationships.